Parchment Global Publishing would like to invite you for a radio interview with Mr. Ric Bratton – a veteran radio and TV personality who has worked with celebrities like Larry King, Katie Couric, Jay Leno, Chris Matthews and many others. “The Ric Bratton Show” was the longest- running and highest-rated local and TV talk show in the country.

With your personal involvement in this service, this is the perfect opportunity for you to reach out to your audience. Nobody knows the book more than you do! And there’s no better way to sell your book than talking to your listeners directly and telling them about it.

Get the chance to be interviewed by Ric Bratton through us. We’ll make sure to land you a spot in his radio show, “This Week in America”!

Showcase your book and your writing talent to everyone using a marketing tool that works! Old school still is cool, they say. Book a slot now!

If radio marketing isn’t your thing but you know your book deserves to gain readership, please feel free to reach out. Let us know your challenges so we can help you find the best ways to overcome them. 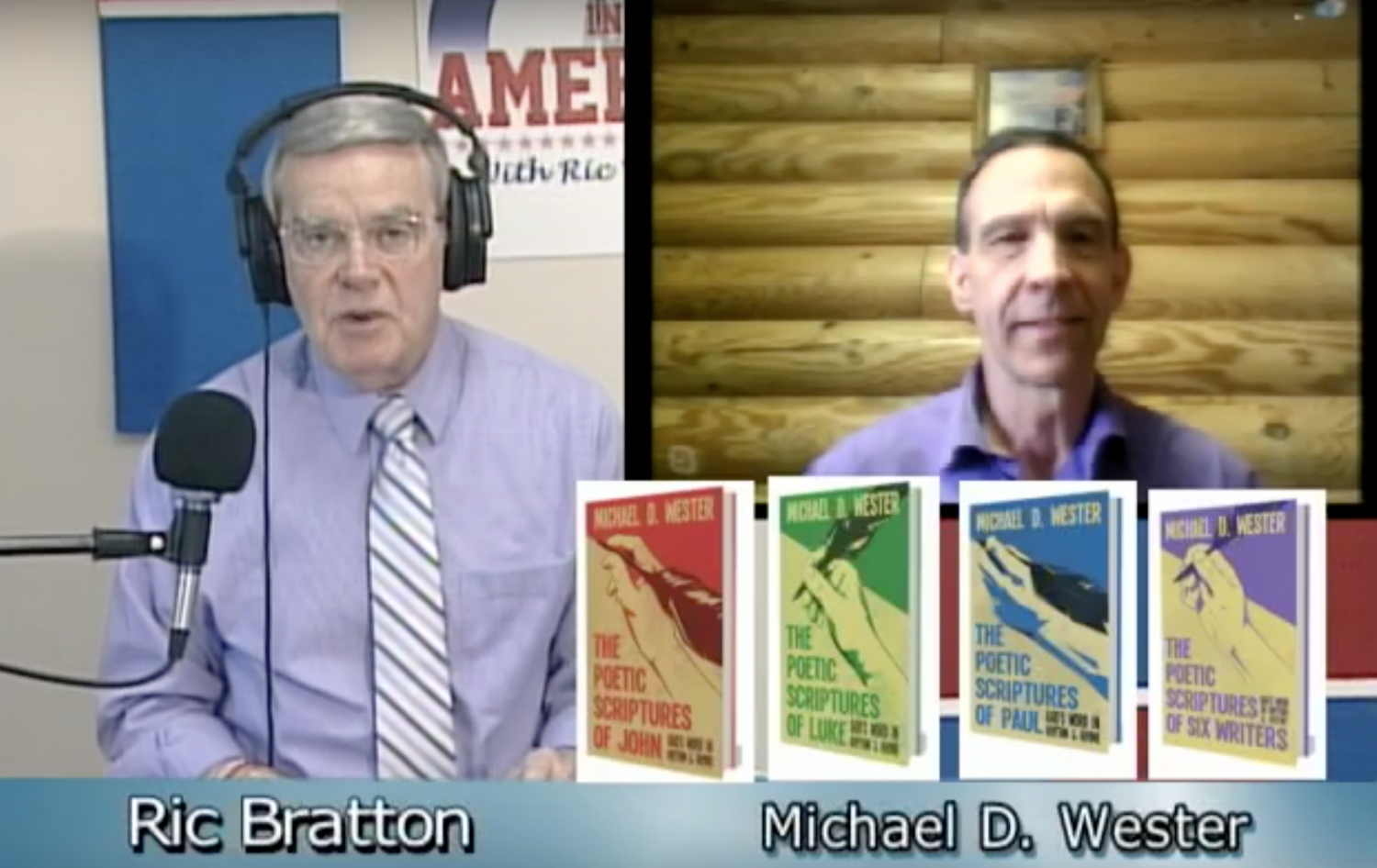 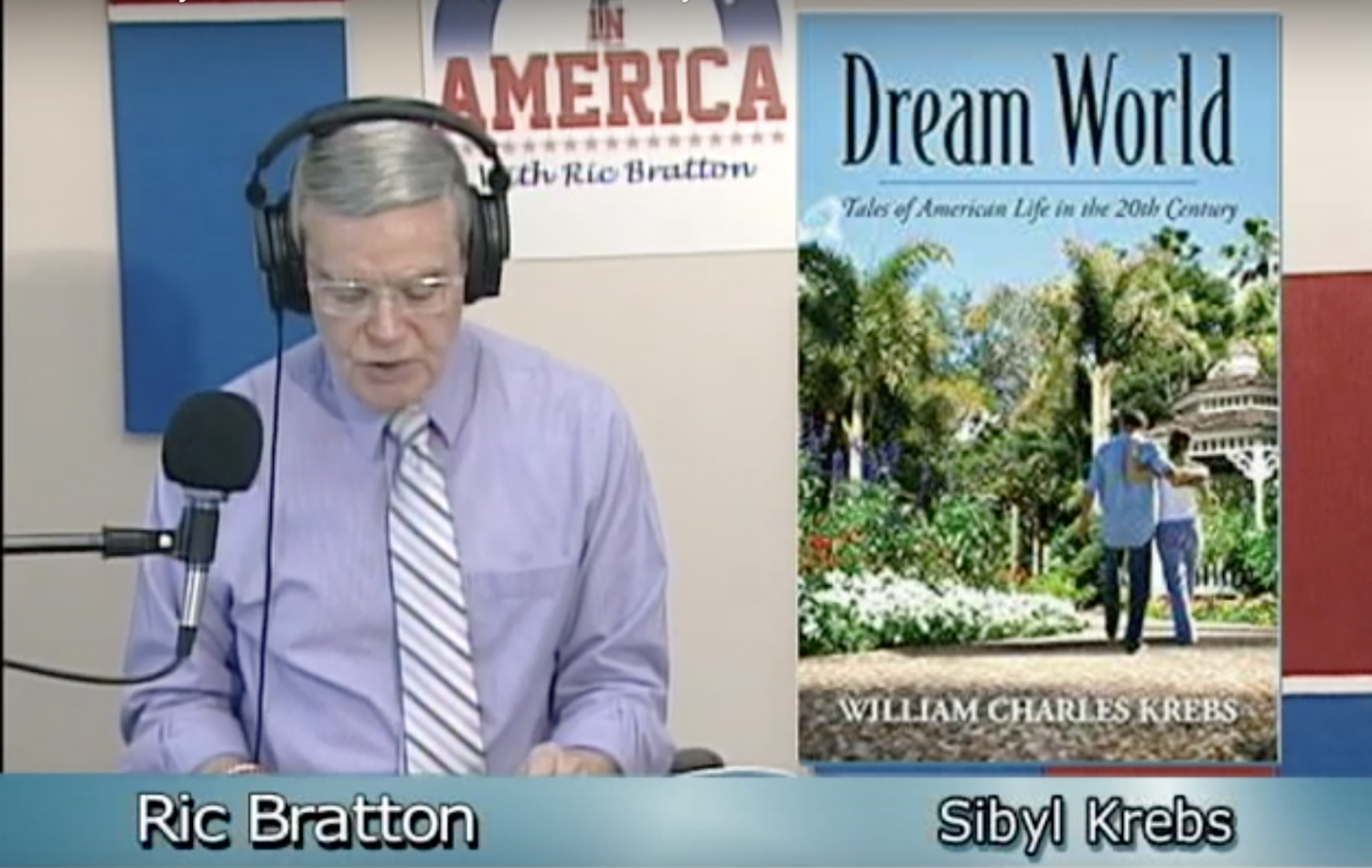 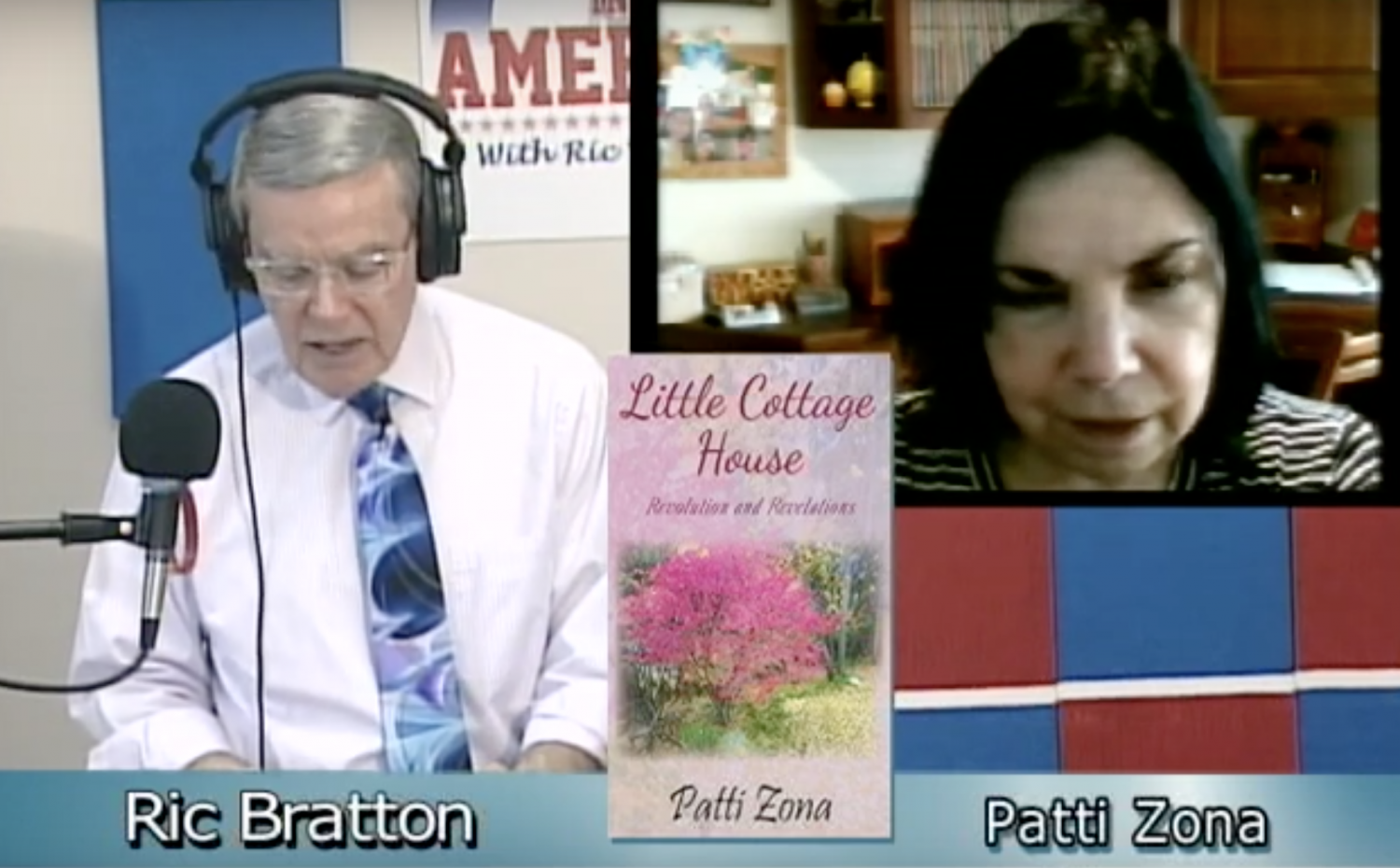 After having featured over 2,000 Guests on Apple, Al is branded as America’s #1 Broadcast VOICE. He is committed to giving each guest an outstanding professional recorded interview by way of his national syndicated talk show.

Here’s what some of his guests have to say:

“Al Cole from CBS Radio, host of the syndicated talk show “People of Distinction”, is one of my favorites and the best talk show host in the country. He’s interviewed many of my clients. I just love his voice which I know makes him one of the best Voice-Over & Communications Artists out there!”

“Talking to you is like talking to family. You’ve got one of the best talk shows in the business. And with your striking good looks Al, you ought to be on TV!“

~ DR. JOHN GRAY: Author of the 50 Million NY Times Best-Selling book MEN ARE FROM MARS, WOMEN ARE FROM VENUS:

“Al, it’s always a pleasure to be on your show. Not only do you allow me to get out my messages in a great way, but I learn from you too!“

“In my career I’ve done about a thousand interviews. Al, yours is just about the best!“

“Nobody ever got more great stuff out of me in an interview than you, Al.“

So what’s so good about being a radio talk show guest?

Lots of exposure. It’s like walking onto the stage with thousands upon thousands just waiting to hear your every word.

You get to promote your interests. Here with Parchment, we love booking our clients on-air for the many benefits it can give them, including the fact that radio shows are promotion-friendly. We make sure we do an outstanding job for them. We share interesting content to keep their listeners happy and keep them coming back for more. Let us help you promote your interests.

Let yourself be heard! Be among the People of Distinction. Sign up now!

*Al’s People of Distinction Humanitarian Awards (PDHA): Groundbreaking national awards events honoring inspirational Unsung Heroes in our world. Al’s dynamic events have become a favorite in New York City and on Capitol Hill to members of the US Congress.

*Al Cole Communications Consulting: Al is a national Speaker and has helped hundreds with something great to say… to say it to the public EVEN MORE EFFECTIVELY through his Voice… and through his vast international experience. Al Cole isn’t just a great talk show host, he’s a world class Business Entrepreneur helping others to better IGNITE Their BUSINESS DIRECTIONS.

*Al Cole Voice Artistry: Al is one of the top voice-over artists and narrators in the industry. Talk to Al today… and see if you like what you hear! 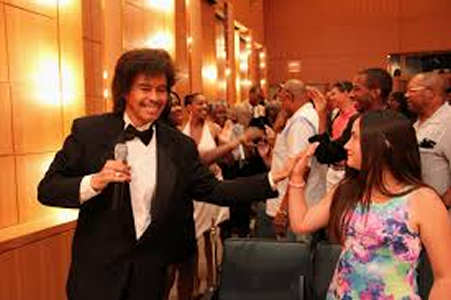 *Al Cole Is A New York Times Best-Selling Author: Chicken Soup for the Soul’s “Angel’s Among Us”.

*And Get This: Al Cole is also an accomplished Pianist & Singer/Songwriter.

* Al Cole Enterprises is aligned with national Publicists, Book Publishers and Agents and helps those with talent & dedication to successfully launch their own products nationally.

* Al Cole Has Served on national Education, Housing, Homelessness and Investment Committees of The United Way of America and The Urban League. And in his extensive national & world travels, Al has lived in every state of the continental US for at least a week (and all this at his age! Lol)

~ AL COLE is a NATIONAL COMMUNICATIONS CONSULTANT: Al has Helped Hundreds get up to speed with “What They Really Want To Say… and How Best To Say It.” CONTACT AL To Find Out How AL COLE CAN HELP YOU!

~ AL COLE is an Author: The NEW YORK TIMES BEST SELLER “Angels Among Us” published by “CHICKEN SOUP For The SOUL”!

~ AL COLE is Founder of the groundbreaking PEOPLE OF DISTINCTION HUMANITARIAN AWARDS:

~ CONNECT WITH AL COLE ON LINKED-IN: 31 Awesome Recommendations to Al from his loyal AL COLE-HOLICS around the country! https://www.linkedin.com/in/al-cole-from-cbs-radio-45105b10/